Hoping for Herd Immunity – Does This Mean Goodbye? 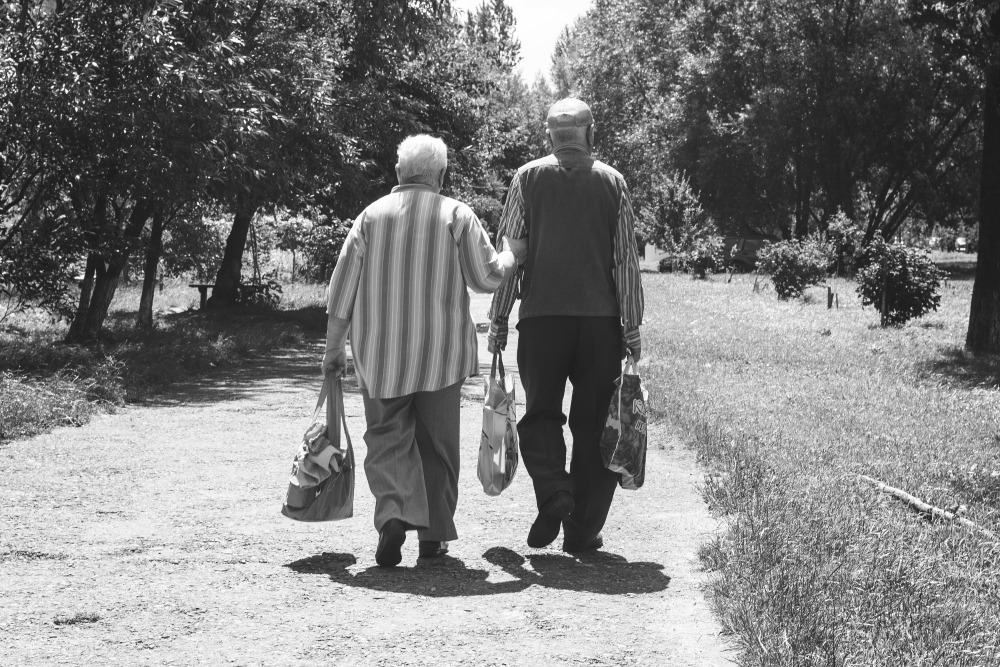 Do you understand what is happening with the Coronavirus (Covid-19) and what precisely the government is preparing us for? I didn’t really get it until last night.

Here are a number of strands of thought drawn together that helped me get the picture. As I believe that they will be helpful to others, too, I make no apology for the length of this article. I’ll provide links to relevant sources at the end.

What do we know?

China has been in lockdown for a long time. Italy, hub of the new Covid-19 epicentre, is locked down. Other countries followed suit.

The British government knows better. So does Donald Trump.

This question is vitally important for us because we live in the UK. Is the government playing with lives, or am I giving in to fear-mongering phantasies?

Here is a preliminary argument: In the couple of days after the government confirmed its policy of non-intervention, the pound tanked against the Euro by roughly the same amount as it did immediately after the referendum.

The UK government position is: Wait before shutting everything down because if we do it too early, people won’t hold out in the long run. Apparently, the great British public cannot be asked to lock down for months to save a large number of their loved ones.

That is the long and short of it, that is what it amounts to.

Here are my arguments:

First of all, were we all taken by surprise? Could things have been done much earlier?

For those who say No, the coronavirus is new, allow me to refer you to a TED talk given by Bill Gates five years ago entitled: “The next outbreak? We’re not ready.”

Quoting from the talk of April 2015: The “Ebola outbreak can serve as a wake-up call to get ready.” Did we heed the warning? No, on the contrary, in the US, Trump dismantled what Obama had put in place in response to Ebola. In the UK, austerity continued to reduce the capabilities of the NHS, and Brexit severely depleted the available supply of qualified health personnel.

In 2015, Bill Gates warned that “we need strong health systems in poor countries.” Now we see what happens when rich countries don’t have strong enough health systems.
“We need a medical reserve corps,” that is lots of trained people. Instead, we have taken back control.

Fast forward to the 12th March 2020 when the PM declared ex-cathedra:
“Due to the lack of immunity, this disease [Covid-19] is going to spread further [than the flu].”
And:
“Many more families are going to lose loved ones before their time.”

And still, Cheltenham went ahead, sports events were not cancelled (by the government), schools remained open and so on because the government saw no need to adopt drastic measures to prevent the spread of the virus.

The policy of “waiting before shutting everything down because if we do it too early, people won’t hold out in the long run” is callous, calculating and putting the economy over lives.

Let’s look at the figures:

What the government and their scientific advisors seem to downgrade deliberately is the importance of the first few days in an epidemic with brutally exponential growth. Reducing growth by attempting to slow it down at the beginning is more effective than “hoping” for herd immunity to develop in the long run. If we are in it for months rather than just a few weeks, early days count even more so. Italy was late. Italian doctors now implore us not to make the same mistake. China was late but then stepped on it hard.

Here, I get the impression that for this government a certain age group is dispensable “for the greater good.” The greater good being the economy and company turnover. This became clear during the Channel 4 Special on Friday the 13th when the expert from California could not believe his ears as the expert from Downing Street expounded what effectively was the ‘Hope for The Best’ thesis, hoping for herd immunity.

Herd Immunity – How It Started

To illustrate this, let’s go back to the origins of epidemiology, the outbreak of measles in the Faroe Islands in 1846 and look at which stage herd immunity set in.

After the quarantine was lifted in 1846, measles arrived on the Faroe Islands, infected 6,100 of the then 7,100 inhabitants and killed 100. By the way, immunisation statistics have shown that the Herd Immunity Threshold for measles is 95%. This means that 95% of the population have to be vaccinated for the virus to die out. We don’t know yet where the threshold lies for Covid-19.

At any rate, for the Faroe Islands, the figures mean that 85.9% of the population caught the virus, and 16.4% of the infected population died before the measles outbreak died down due to herd immunity. In the end, there simply weren’t enough susceptible people on the islands to keep the virus alive.

Why is this comparison justified?

There are two reasons for it: Transmission of the measles virus is like that of the coronavirus: it is airborne. And there is no immunity to Covid-19, as this virus is brand new, just as it was the case with measles on the Faroe Islands in 1846.

What does this mean for the UK?

As a first approximation, let’s run the Faroe Island figures for the UK.

With a population of 66.4 million, a copy of the Faroe Islands measles event would mean 57 million infected and 935,000 fatalities in the UK.

That’s a very large number, indeed. However, we already know some details from the outbreak of Covid-19, so we can make a more granular argument.

We know that the older you are, the worse it gets. As Covid-19 is a brand new disease with no immunity anywhere, we can use actual figures reported from China and elsewhere to form a preliminary picture for the UK.

Figures from the CDC in the USA and the Chinese Center for Disease Control and Prevention show a mortality rate for:

According to the 2011 census in the UK, approximately 34% of the UK population fall into the 50+ age group, that is, 22.9 million people. This breaks down into the following subgroups:

Combining these two statistics, that is the number of Covid-19 infections (taken from the Faroe figures: 85.9%) by age group and the associated mortality rate, we can calculate what it actually means when BoJo said: “Many more families are going to lose loved ones before their time.”

This is the number of funerals that we would have to attend due to Covid-19 for each age group:

These are the numbers the government wants to play with in the “hope” to reach the Herd Immunity Threshold (HIT), which is the level which causes the virus to die because there would not be enough susceptible people for it to replicate in the UK.

Now, by dint of being an economist by training, I take the liberty of making the following assumption. For the sake of argument, let us assume that drastic lockdown measures were to reduce the mortality rate by a mere 10%. That is to say, just 10% fewer people would die due to the coronavirus. This is to say, 102,000 lives could be saved.

Returning to my question above, can the great British public really not be asked to lock down for months to save 102,000 loved ones? Are they to be sacrificed for…what?

Should we really all hope for herd immunity to save us? Or does this mean good-bye?

Here are my main sources:

What Makes Viruses Like COVID-19 Such a Risk for Human Beings? The Answer Goes Back Thousands of Years
https://time.com/5800558/coronavirus-human-civilization/