Did you watch the latest episode of ‘Better Call Saul’ on Netflix this week? 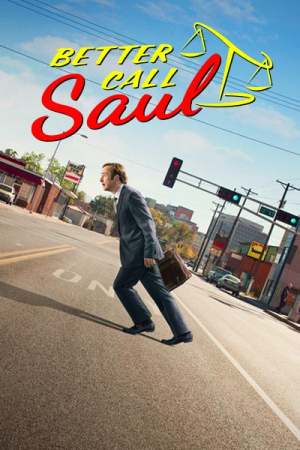 If not, drop everything now, and watch a master class in how to attract your ideal clients. In the process, you’ll be able to see a demonstration of what not to do (and save a ton of money in the process). FYI, you want Season 2, Episode 3 of ‘Better Call Saul.’

Declaration of interest and intent: I do not hold any shares in Netflix, the ‘Better Call Saul’ franchise and production and will not gain any commercial benefit from your watching this master piece.
My Intent: to help you not to waste your money on ineffective marketing methods by following what everyone does all the time. Instead, do what works, attracts your ideal clients faster and makes more money for your firm or business in the process.

What precisely did Jimmy (aka Saul) do right to blow his conversion rate out of the water? And what did his boss get so wrong with the old TV ad that totally bombed?

That’s what you’ll see in this episode.

To put it in a nutshell, Jimmy optimised message, messenger and medium for his TV clip. As I was actually watching it on my laptop, I could equally have said ‘video clip.’

By contrast, the old TV clip authorised by his boss carried a message that was of no interest to anyone except other lawyers, who obviously were not his target market. In other words, for his target market, his message was nothing but a tranquiliser dart that was potent enough to put a fully grown rhino to sleep.

The lesson that is so beautifully demonstrated there tells us that you need to talk directly to your audience, keep it simple and straight forward, and do all this on the wavelength on which your audience is willing to receive what you have to tell them.

It does seem basic, doesn’t it?

Why then do I keep seeing over and over again videos that ignore this simple rule and fall into the ‘boss mode’ trap? Technically competently crafted videos that miss the point so completely as if they did it on purpose.

Here is a way how you can avoid this trap, hold your video producer accountable and make sure that your videos do what they are supposed to (beware, shameless plug follows): http://bit.ly/2203vm (it’s a free workshop that shows you the system how to get it right and how to avoid ‘boss mode’).

In the interest of completeness: How did Jimmy’s (aka Saul’s) boss react to his solo initiative? That will be revealed in next week’s episode.

Next post: How much is the difference? (Small difference, Big impact)