Customer Service – Do You REALLY MEAN it? 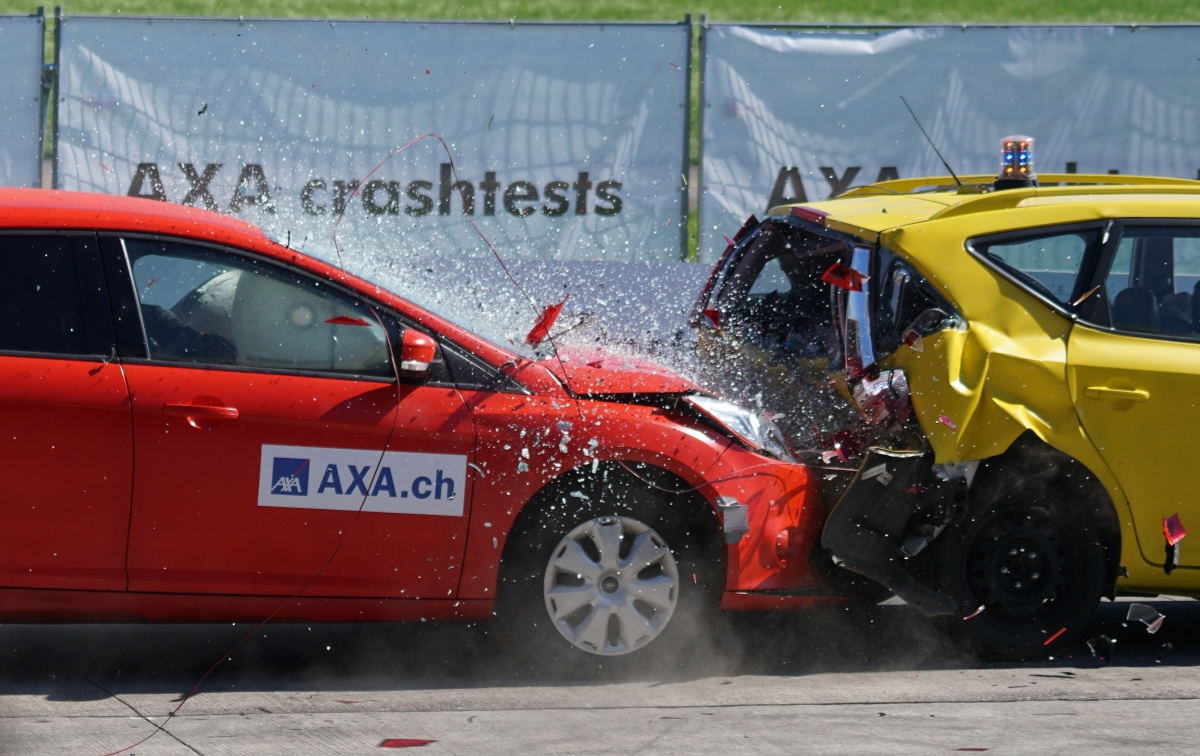 But do they REALLY MEAN it?

When you look deep down into the soul of your business and examine its heart, does customer service really reside there?

Or are these phrases just fluff hiding the wool that is pulled over the unsuspecting punter’s eyes?

Let me show you why I have recently become extremely cynical about all these “we love our clients” claims.

A month ago, just after having filmed a lengthy interview and copied all video and sound files to my editing desktop PC, it decided to go funny. The day after it had accommodated a bit over 90 GB of interview files, it started up with this encouraging screen:

Several false restarts later it finally came out of its coma only to repeat the exercise the next morning. Well, was almost the same. It stayed comatose a lot longer.

After a call to Norman, the PC expert, and the application of a couple of diagnostic programmes to my suffering desktop, a new hard disk was ordered.

That was on the Sunday. On Monday, I received the despatch notice with arrival scheduled between Wednesday and Friday. Tracking link included.

I checked on Wednesday evening. Tracking was still on ‘picked up by courier.’

FF to Friday late afternoon. It was still not out for delivery with no further tracking information provided.

My Friday afternoon email was finally answered on Monday. The item was not available. I called the company telephone number. Sorry, it was not in stock. What had been listed as ‘picked up by courier’ had not even been in stock. Curious, to say the least.

The man then offered an alternative hard disk, a 3 TB, fast and reliable disk that they were selling a lot, for the same price. Of course, I said yes. Too much time had already been lost.

It is probably useful to know that I had chosen this supplier especially for the first disk, the 3 TB Barracuda sporting 7200 rpm, because it had not been in stock anywhere else online, in general, and on Amazon, in particular. And the price was good, too.

The replacement he offered was a Toshiba drive with the same specs.

The next evening, succumbing to a sudden wave of nerdy curiosity I searched online. The Toshiba drive was on offer just about anywhere else at a 20 per cent discount below the price I had been charged. The supplier hadn’t mentioned any price difference.

Welcome to the darkness at the heart of customer care.

No prizes for guessing what happened the next morning. I called with outrage in my soul and cancelled the order demanding a refund by pointing out their doubly fraudulent behaviour. Refund granted and duly executed by Amazon. 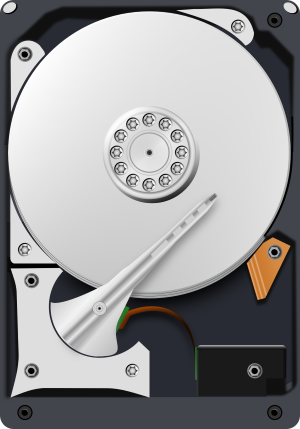 Not losing any time, I ordered the same Toshiba drive from a household name’s Direct Business supply arm at the much-reduced price plus next day delivery.

The disk duly arrived and Norman turned up to check out my PC’s malaise and install the disk. We are now two weeks after the ‘Non-System disk’ scare.

Tests revealed that all the internal disks were healthy. Still, I needed the extra capacity because my main drive had only 170GB of free space left, and 90 GB of files waited to be edited. The 3 TB would do just fine.

Or so I thought. But the PC did not want to acknowledge the presence of the new disk. It could be, we mulled communally, that the motherboard doesn’t want to. After all, it was a bit non-standard and there was an error lurking somewhere.

Rather than return the disk and lose even more time, I decided to order an enclosure and use the set up as an external drive. Even the PC agreed. It was happy to add it as my third external drive, no problem.

The enclosure arrived on Sunday, and on Monday afternoon I was at Norman’s workshop because neither the PC nor my laptop deigned to accept the new drive. The reason was simple.

The drive was dead. It had snuffed it like the proverbial. The last time Norman had seen a brand new hard disk from a leading computer brand dead on arrival had been 5 years ago or so.

Just in time for the weekend, its replacement arrived. It whirred, it clicked, and on Monday afternoon I was back at Norman’s workshop. Yes, another dead parrot. Only this time, the drive looked like it wasn’t even brand new. There were gaps were seals should prevent dust from damaging the drive.

It goes without saying, a refund was demanded and granted.

What’s behind this story?

Their core of customer care.

Their reality revealed this core to be: Stack ‘em high and sell ‘em cheap, or expensive but don’t tell them. Sell them second-rate goods for new. At any rate,

Many beautiful words were spilled by both suppliers, who both were very quick with automated feedback surveys after the event working on the assumption that all had gone well. Never mind that one had announced the shipment of a product that had not even been in stock and then overcharged on the second one playing the customer for a sucker. While the other is so big that selling faulty goods does not even seem to register on their radar.

Their deeds revealed who they really are.

And now, a month after the original scare, I am waiting for my fourth drive with a wary eye and very low expectations. There is hope, though. As they always come in threes, and this being the fourth drive, there is a chance that it may work this time.

I know what I’ll take away from this story for my business.

How is your customer service? Do you really mean it?

What do you think?

Comments on this entry are closed.

Next post: Am I Seven Million Times More Productive?