Will Happiness Kill The Economy?

This can’t be serious!

I’ve been reading this book by Yuval Harari (Homo Deus) who is a hugely successful thinker and in demand worldwide as a speaker. He made this outrageous statement about the twenty-first century:

“…to ensure global happiness will involve re-engineering Homo Sapiens so that it can enjoy everlasting pleasure.” 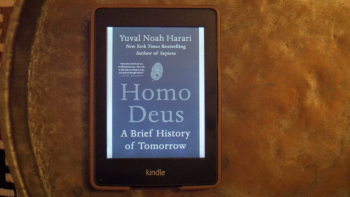 To be quite clear: Homo Sapiens is, of course, us.

This means the quote translates into:

“…to ensure global happiness will involve re-engineering us so that we can enjoy everlasting pleasure.”

There are 3 important points here:

First: Why GLOBAL HAPPINESS? What’s so important about happiness that it is to be made into a global goal?

Well, happiness has been a central theme of modern times.
The “PURSUIT OF HAPPINESS” is was written into the American Declaration of Independence, and features as an 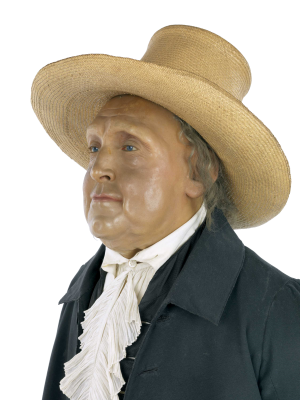 “UNALIENABLE HUMAN RIGHT” in the Universal Declaration of Human Rights.

Most famously, “THE GREATEST HAPPINESS OF THE GREATEST NUMBER”, “the measure of right and wrong” according to Jeremy Bentham, still is the goal governments seem to strive to achieve or at least implicitly declare as their goal.

How can this be done, though?

This takes us to our second point.

If we take Harari’s argument through to its logical conclusion, we are left with only 2 options:

Either we re-engineer our brains bio-chemically to achieve eternal and permanent bliss, an everlasting high.

Or we re-engineer our brains to get rid of all of our cravings for good, an everlasting absence of desires that go beyond the fulfilment of our basics needs.

With either outcome we wouldn’t feel any absence of satisfaction and wish fulfilment, so we would always be happy. 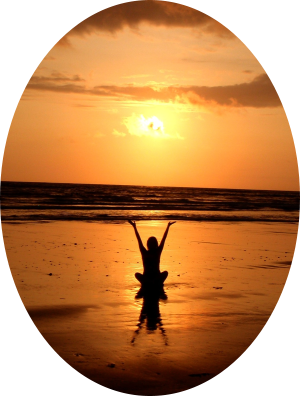 What would happen to the economy, though, if we ever achieved the first option, eternal bliss for all?

That’s simple. Because we would always be perfectly happy nobody would continue buying. Satisfied cravings by definition don’t lead to further consumption

As a result, the economy would tank.

Given that we live in a capitalist economy governed by a liberal, democratic system, the forces that keep this system alive and the economy ticking over would never allow such an outcome to be realised. Biochemical research may stumble by chance on the eternal heaven-on-earth inducing process, but you can bet your last shirt on the fact that this would never be made available to the masses.

And what would happen if we ever achieved the second option of ridding us of all of our cravings?

The economy would tank because we wouldn’t need anything anymore; we would be happy with what we have, and economic growth would not only be unsustainable but totally unachievable.

If anything, the second option would be even less likely to materialise than the first one because who in their right capitalist and liberal-democratic mind would finance research and development into finding such a solution that would definitely put them out of business?

This means that in both cases, achieving global happiness will kill the economy. 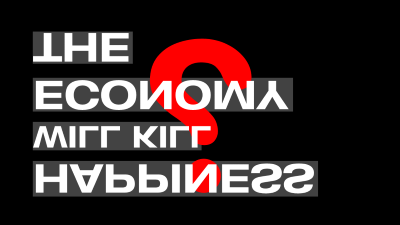 And because of the world we live in, it is plainly obvious that, if only for simple survival, the economy will kill global happiness.

Because it is the safest way to ensure the survival of “the system”, it will continue to propagate its lofty aspiration of global happiness and allow us to achieve happiness in very small, fleeting doses.

So what, then, is our third point?

It has nothing to do with global happiness.

When I read the section in Harari’s book I wanted to present my thoughts in a video.

However, I decided to add a challenge.

How can I create this video without busting the bank, without buying loads of stock footage, soundtracks and spending a ton on animation?

Even better, I had to do this with the resources and creatives at my disposal or, if these were insufficient, which they were, with freely or at least economically available material.

In addition, the video still had to meet the challenge professional service providers face: it had to be personally engaging. I had to speak to and with the viewer while sticking to all my tips and rules explained in my A-to-Z series.

That’s how I decide to create the video for this blog post.

The briefest and simplest way to summarise my experience of this process is:
Mix it up.

That’s it. I hope it worked.

And if you’re curious where you can find the mountain of chocolate at the end of my video, I’m thinking of making a video about this, too. 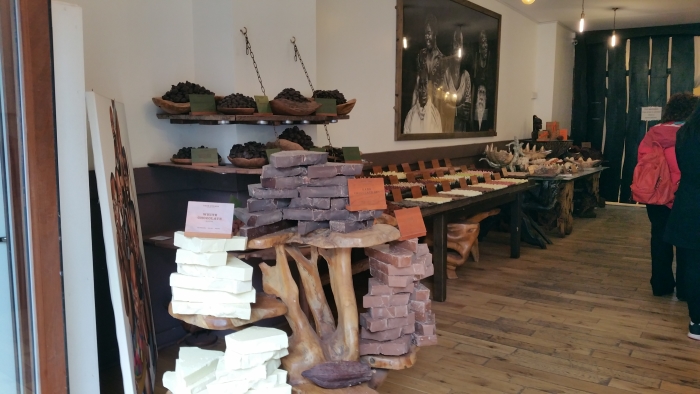